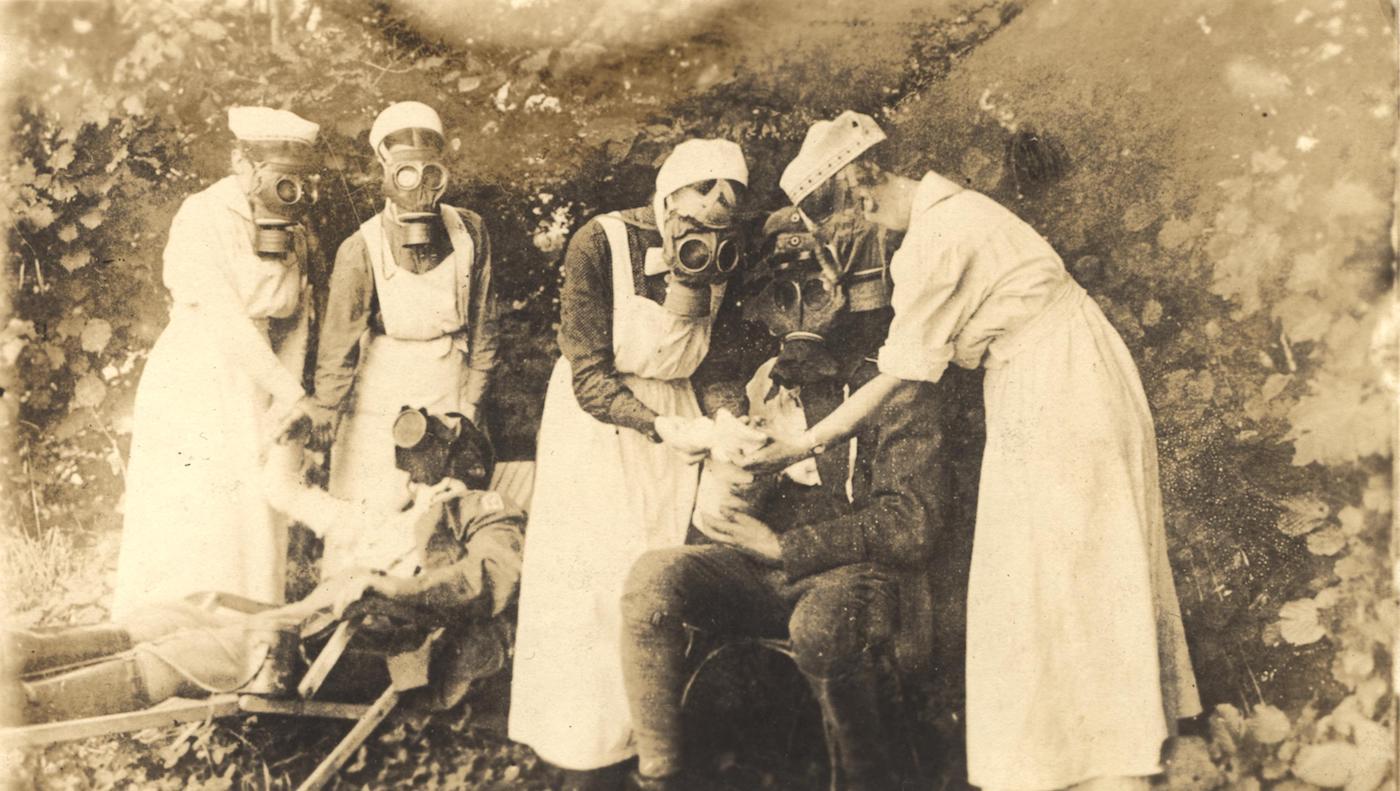 Remembering the people and places in Poole from World War I

A new website focusing on Poole during and after the Great War has gone live.

The project, 'Poole, the First World War and its Legacy', was officially launched by Poole Mayor Cllr Lindsay Wilson earlier this month, to coincide with Remembrance Day.

The website, made possible following a £50,000 National Lottery Heritage grant, highlights the impact of the war on the Poole community, and the subsequent social changes that took place in its aftermath.

During the launch at Poole Museum guests heard speeches, enjoyed a demonstration of the site by Paula Dauncey, the Account Director at Imaginet, and a reading of a specially-commissioned poem for the initiative written by poet Becci Louise Fearnley.

The website charts the nature of post-war Poole, with stories from those who mourned the 700 Poole men who fell, tales of returning servicemen, and memories of the women who had supported the war effort yet were no longer required at the end of hostilities.

"Luckily, it didn’t need courage for me to become a volunteer in Poole Museum’s fascinating First World War project that is looking into how the conflict affected the town and the legacy it left behind.

"It has been an education, giving me a small insight into what those men, and their families left behind, went through. And what might have befallen you and me if born at a different time.

"My assignment is to look at the stories of the survivors. They were the lucky ones. But, even so, a great many of them were damaged by the experience. Each has a unique tale that they could have told, though so many couldn’t bear burden their loved ones what they had been through."

With the support of volunteers, community partners, and local residents, the website is being populated with articles from local newspapers, photographs, memories, and research material.

“This was a very enjoyable and yet sobering website for us to work on. The team managed to ensure that the subject matter was dealt with respectfully and yet still encourages the visitor to dive in and find out more with the use of fantastic mapping and an interactive timeline to give context to the articles.”