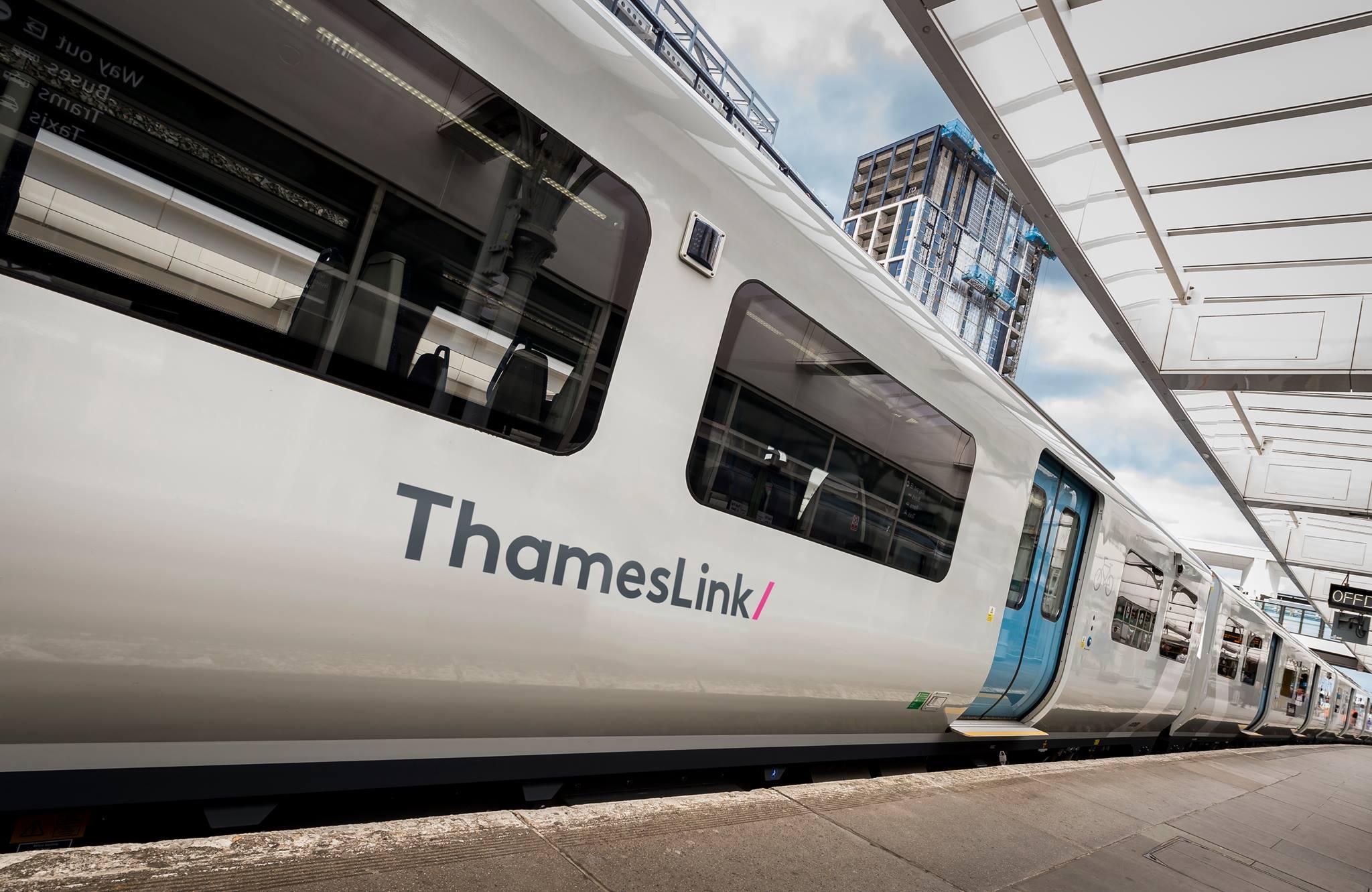 This month saw the new website for the south-east rail network Thameslink and Great Northern go live. Now run by Govia Thameslink Railway, a subsidiary of leading transport group, Go-Ahead  - which won the franchise for the network in May this year – Thameslink and Great Northern’s new website has been designed and built in a narrow three-month window by Imaginet.  The Cardiff based agency has a track record with the new owners Govia , as it has developed many of its other main travel websites, including Southern Railway and Gatwick Express.

Thameslink and Great Northern routes serves London as well as a number of important regional centres, including Cambridge, Luton and Peterborough to the north of the region, and Brighton, Portsmouth and Southampton in the south. It also provides direct rail links to major airports (Gatwick and Luton) as well as St Pancras International and Farringdon station for links to Heathrow and Crossrail in due course. Features of the new website include:

"The new website was a massive achievement and we were very impressed with Imaginet's ability to work quickly with our team to  develop in such short timescales, but also their understanding of our requirements and  the complex third party integrations.  We will now work with them on the next phase of development to introduce even more functionality as well as further improving the retailing opportunities across the site."

"We've been working with Go-Ahead for over 5 years now, with more than 20 websites developed for the group in that time. This latest addition for Thameslink and Great Northern is one we're particularly proud of. It not only sets the benchmark in the sector regarding its fully fluid responsiveness rather than just having one or two break points, but also because our designers and developers excelled themselves in completing the brief in such a short timescale."