Working with the COI, Imaginet has recently launched a comprehensive website to support the smoking ban in Wales.

The Health Act (2006) has now received Royal Assent leading the way for the Welsh Assembly Government to introduce a ban on smoking in enclosed public places and workplaces by Summer 2007.

COI appointed and have subsequently worked with Imaginet to design and develop a website to support the ban – smokingbanwales.co.uk. The website explains the reasons for the legislation and outlines the action that businesses will need to take.

It also includes detailed case studies of a range of businesses across Wales who have already introduced voluntary smoke free policies, including Java Bean Café in Glynneath where the launch was held.

Messages of support from a number of high profile public figures including Shirley Bassey, Bryn Terfel, Gabby Logan and Nicole Cooke are also listed on the website along with helpful advice and links to smoking cessation services.

"Wales will soon join the growing list of countries where smoking is banned in all enclosed public places. Evidence from Ireland and Scotland, following their respective smoking bans, has been overwhelmingly positive, and many doubting voices have been silenced.

"Non-smokers should rejoice and even smokers will hopefully come to accept that the health dangers of second hand smoke are no longer socially acceptable. We’re not here to victimise smokers but to ensure those who desire a smoke-free environment in public places should be entitled to one.

"The Welsh Assembly Government was one of the first democratic institutions in the world to declare its intention to impose a nationwide smoking ban in enclosed public places and the launch of the consultation and website today is another big step forward in delivering on our promises."

"Reducing levels of smoking – one of the key themes of Health Challenge Wales – will make a major contribution to our efforts to create a healthier Wales."

Imaginet are delighted to be involved with such a high profile campaign. Paula Dauncey, Marketing Manager commented:

"The website combines a highly accessible and easy to navigate design with a functional administration system in which content can be controlled and formatted quickly and simply. The website will be an extremely useful resource for businesses and individuals alike with the latest information always being available." 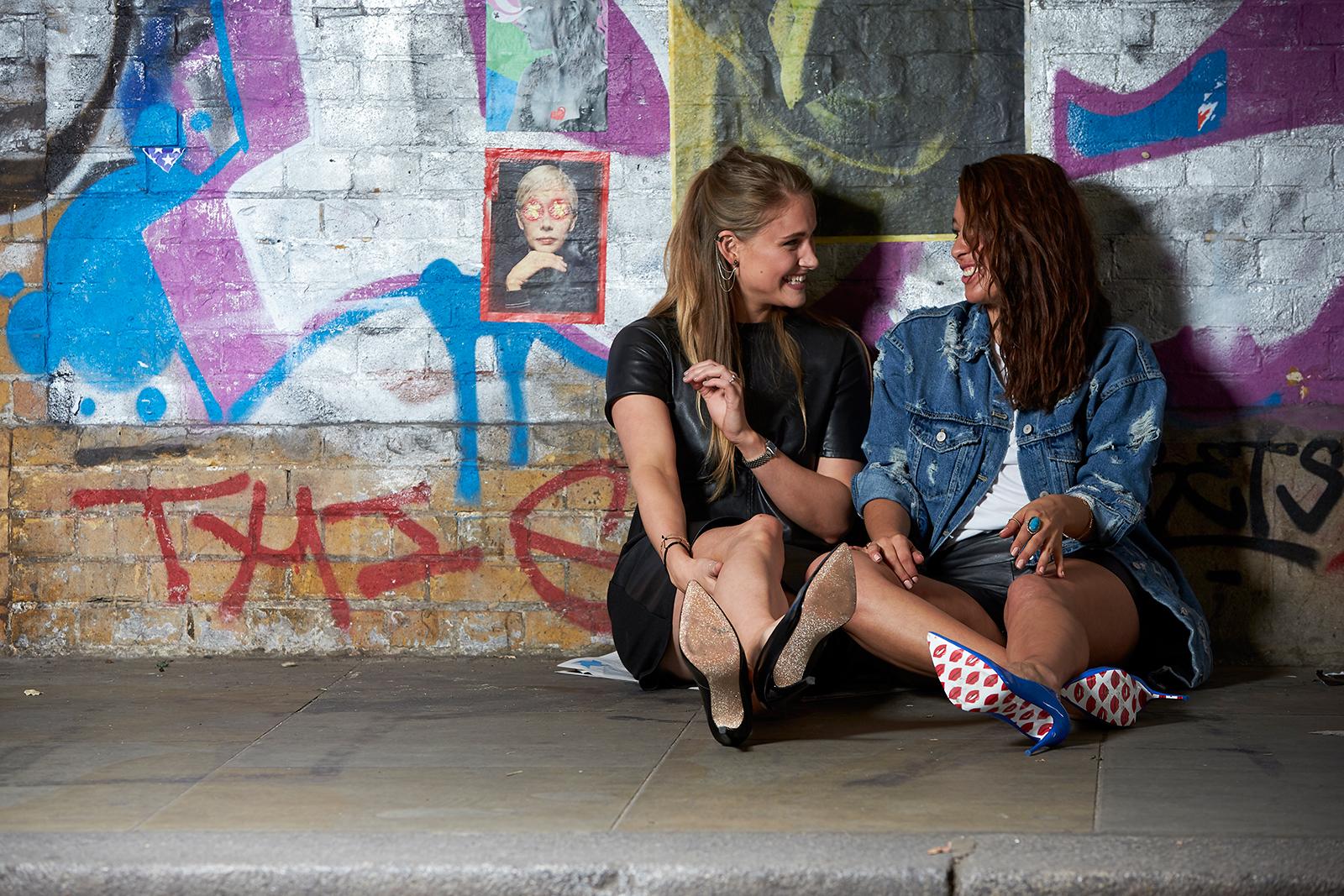